A moment of reflection
with Theo Rekelhof.

This Junior of the Month interview is slightly different as it’s trying something new. Normally when a writer/journalist/columnist writes something or interviews someone. A version of that conversation is then written down and published. The story is altered, re-written, re-organised or edited ever so slightly or completely. This story is the same, it’s written by me, about our conversation and published. But, in the coming days, my interview partner will make alterations to the text, changing his words or answers or adding context. You’ll see these alterations in blue. We’ve done this as an experiment in critical thinking and as a reflection of the way people perceive a conversation.

Theo Rekelhof is in my words a critical young creator, an emerging talent in environmental conversations and art projects and in his own right a thinker.

We talked about the importance of reflection, opinions and their origin, the life lessons from Shrek and the 22 minutes it took in a conversation about opinions, to mention the ‘cancel culture’.

I asked him, who are you and where does your opinion come from. Theo answered with an immediate existential crisis. But continued with an explanation about his humble, self-proclaimed fledgling artistry. But that’s not what he calls himself to other people, as to the world, he’s an artist. And the reality of his own process of discovering what his art was. Knowing that his focus was on nature and the well being of nature  Nature. Climate change and the position and relationship of humans with and in nature  Nature.

I asked the question “where does your opinion come from” again. His answer: a strong sense of justice. I know how it feels like to be bullied and to be put in a position of outsider when I was young. Which manifested itself in a strong opinion about how we humans treat the world.

That translated into that strong sense of justice. I asked the question to provoke a conversation about nature vs nurture, which didn’t need to be provoked as he gave contest to both sides of that conversation, made to look at the underdog position in life, but raised to understand that everything has a reason and to believe in doing good.

Which is interesting if you relate it to his main inspiration, Nature. We are, as people, inhabitants of nature Nature whether it be a concrete jungle or a thick forest. We live of the earth and what she gives us. We used to respect that and give back. But long since, a majority has forsaken the nurture side of nature Nature. And we take and we take, with no thought about what it does. That is the story of Theo’s graduation project, which was ironically, misunderstood by the institution that was supposed to nurture him. A success in my opinion.

Proof that his project “Orchestrating Nature” is very relevant.

A symphonic performance that explores the story of war, peace and forgiveness in the relationship between an orchestra (Nature) and its dictating conductor (Humanity). That is constantly getting out of tune and out of rhythm.
A relationship that’s out of sync.

Just like our human need to control, is slowly losing grip, so is the Conductor destroying the balance of the orchestra.

After many minutes of conversation about social justice, cross-dressing, covid deniers, self-affirmation, religion and cancel culture which all revolve into what I’ve written above, I asked him another question. What’s the importance of opinion?

Opinion is what gives life reason. Coincidentally, we agree on a lot of things, but whether we did or didn’t, our conversation would have been coloured by our opinions nonetheless. The importance was the respect we had for each other’s opinions. Opinions aren’t facts, much like religion belief is also purely a personal thing at its core. I can’t tell someone to not believe, nor can someone tell me to do believe. That has to come from within. There is an inherent beauty to opinions, because they change, they grow in passion or fade in neglect. But they’ll always be yours. And the way you formulate them will be influenced by research, conversation, discussion, passion, anger, jealousy, love and others. But they’ll always be yours. And we can colour them all we like; critical, cynical, positive, negative, romantic or realistic.

It’s up to us to share them or to keep them close and only whispered. One thing I admire in artists, such as Theo, is their devotion to sharing them as opinions. Critical and confronting, based on facts, research and observations. But still, an opinion* . There to help you reformulate your own.

* Yes and no. There are some things I spread the good word about as a fact. Because like climate change, it’s not about believing anymore. It simply is fact.

I hope Theo gets the Orchestra in sync* in time.
Because a world out of sync, creates a concerning and troubling chaos.

* I will not get it in sync on my own. This collective effort is done by all. I’m just trying to evoke empathetic concern in people to inspire towards action. Also I would say harmonic in terms of Orchestra. Sync is computer language.

Conclusion: Theo wasn’t shy to confront me a couple of times in our conversation when something wasn’t clear or leaned towards an assumption. He didn’t keep quiet and asked me to rephrase a question or to clarify. That kept the conversation on a debate-level of attention, which was important as we discussed many things, some more important than others. But it told me a great deal about this young generation’s ambition to talk about the importance of the truth, the reluctance to deal with bullshit and the pressure on them to pressure the people in charge to change their ways.

Call me optimistic, but if it’s anyone who’s keen to change the conversation about climate change, it’s *younger artists like Theo that will play their part.

* Generations above myself tend to put all the pressure on younger people saying to us “your generation” is going to fix the problems of today. With all do disrespect; fuck you. Or as Greta would say “How dare you”. Every person alive can make a difference in some way so don’t you dare remove yourself from the equation. You are not a passive player in this very dangerous game we play with Nature. In fact, most older generations are currently in power and are holding the cards, so if you want to see some change start looking at your position. Sorry for the fuck you btw; but the allocation of problems gets me riled up. I believe in your capabilities, now go out there and do your best <3 (addressed to everyone) 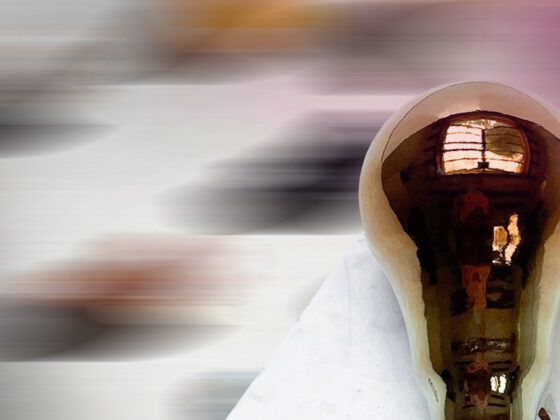 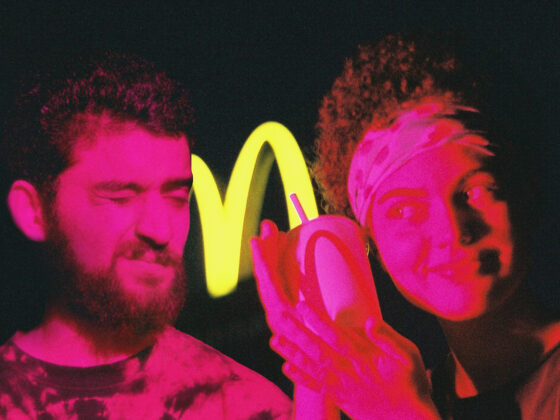